300 farm attacks and murders in the Free State since 2016 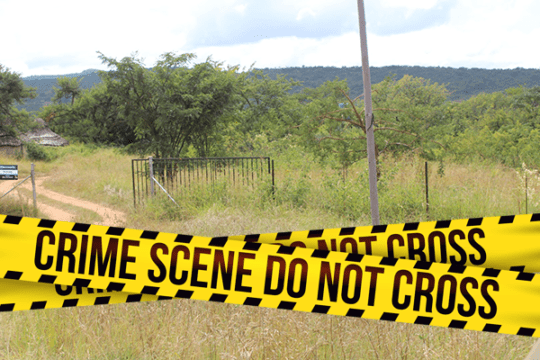 Free State Agriculture (FSA) confirmed that during 1 April 2016 to 31 March 2021, 298 farm attacks, including 37 murders, had already taken place on agricultural land in the Free State. Agricultural communities are under siege by these types of serious violent crimes.

“Free State Agriculture has determined that almost 300 farms were targeted by an attack or murder in the five year period, which represents almost 4% of the Free State’s farming entities (7 951 according to Stats SA’s agricultural survey in 2018).” says Buys. “It can therefore also be mentioned that 71 of the 88 towns in the Free State’s agricultural communities have been affected by a farm attack in the past 5 years.”

When the statistics of the 2020-2021 financial year are compared with those of 2019-2020, it is clear that there was an increase of 5 murders (41.67%) and an increase of 14 farm attacks (22.95%). The number of farm attacks and murders is the highest in a period of 5 years in the Free State. “What is worrying is that the increase took place during the state of confinement during the Covid-19 pandemic where more visibility of the police and law enforcement was in place.” reports Buys.

Buys also points out that in 21 of the 73 farm attacks / murders during 2020-2021, between two and five victims were attacked / killed that included women, family members and / or children (34.43%). In the five-year period, eighteen (18) victims are older than 80 years, while 19 victims were under the age of 19 and therefore considered to be children. In 52.46% of farm attacks, victims were shot or sustained serious neck and head injuries by an average of three attackers operating per incident. This indicates the tremendous trauma that families and their communities are experiencing.