Doing itself is essential for a better future 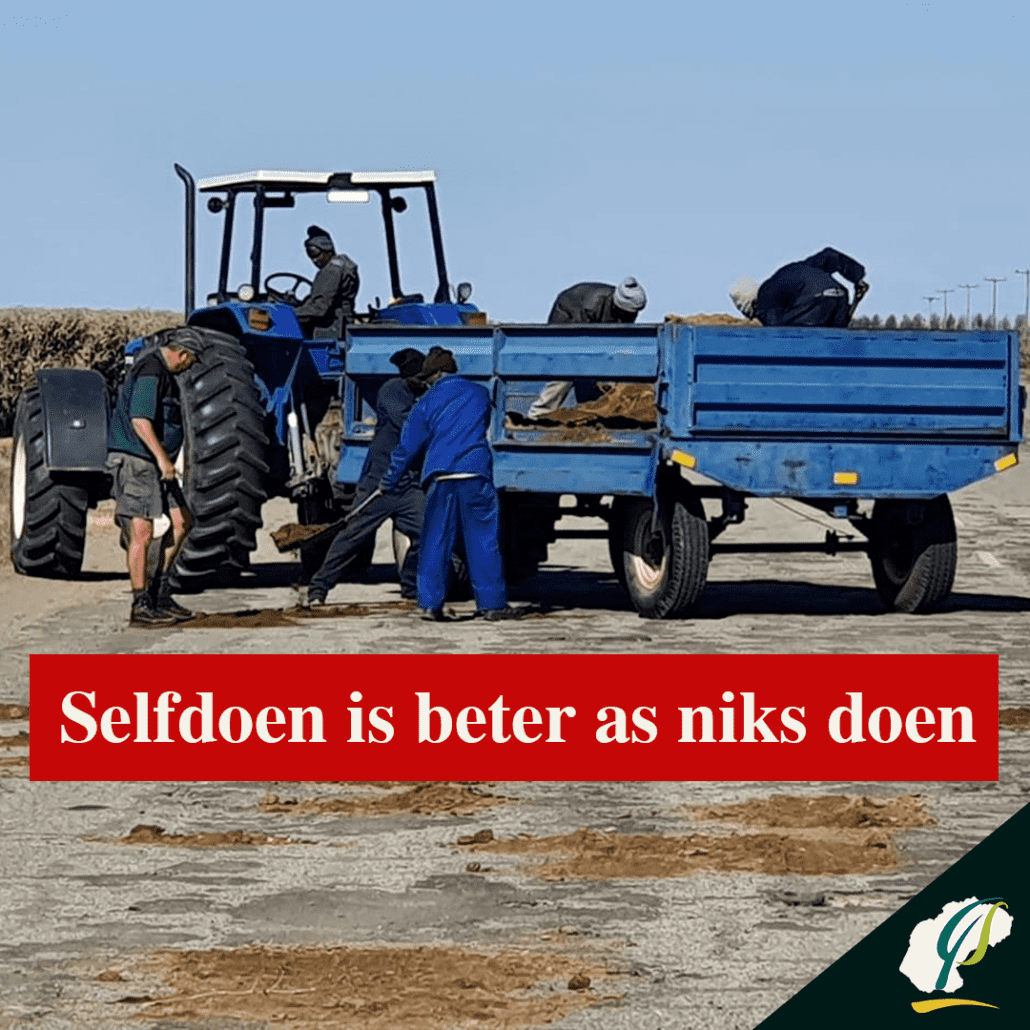 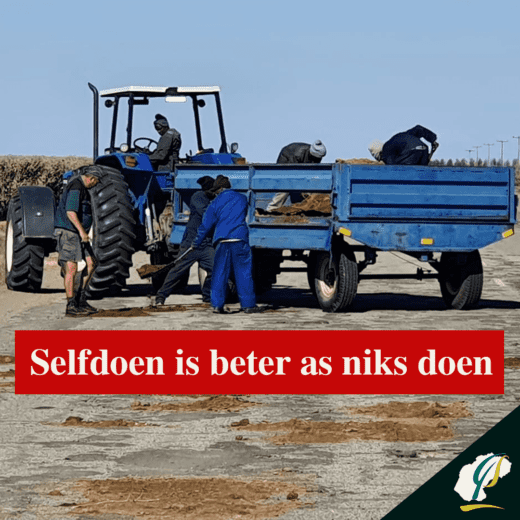 This is the opinion of Friedl von Maltitz, vice-president of Free State Agriculture, after “a disappointing meeting with the top political structure in the Free State” to address the roads crisis. After this meeting, FSA was “convinced that we will have to take action ourselves if the problems with the roads are to be overcome.” says von Maltitz.

Free State Agriculture has been struggling since January to convene a meeting with the Free State Premier to discuss the roads crisis in the province. The floods and above-average rainfall that occurred in January / February across the province only exacerbated the already weakened roads infrastructure.

Dr Jack Armour, commercial manager of FSA, confirms that after many written requests and media reports, the organization received an invitation from the Free State Director-General to address the Executive Committee on 18 May. FSA’s delegation was disappointed that the Premier as well as the MEC for Finance were not present. The MEC in charge of roads joined the meeting late without apology.

After FSA’s thorough explanation of the problems with the roads and systemic problems in the roads department, the MEC for Police, Roads and Transport indicated that he is already aware of all the problems on the roads. Dr Armour confirms that the MEC has emphasized that 281 lawsuits have been filed against the department and the department does not intend to enter into any settlements in these actions.

FSA has not yet received any answers to the following questions that have been pertinently addressed to the MEC and his department since November 2021:

The chairman of the meeting did say that FSA’s issues would be referred to the Economic Cluster for a thorough answer.

In the absence of an actual plan from the department, FSA handed over to the meeting a list of 10 urgent tar and 10 urgent dirt roads that we expect to receive urgent attention.

FSA has meanwhile launched a campaign to raise funds to help farmers who are forced to do something to make their roads accessible so that farm products can be placed on consumers’ dining tables. The link to the campaign is: https://vrystaatlandbou.co.za/fix-our-roads-fix-our-future/  Any person or institution can make a contribution to Free State Agriculture’s roads fund at: ABSA, branch 632005, Account 470940670 with reference “Roads” + your cell number.