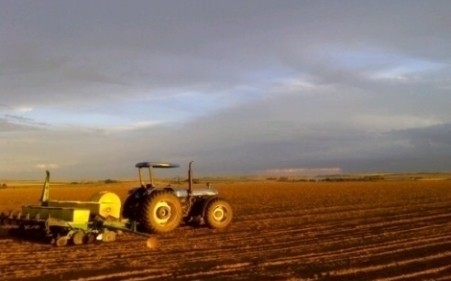 Government’s land policy, as tool to increase individual land ownership in South Africa, cannot be taken seriously. This is the view of Free State Agriculture after the recent publication on the Expropriation Bill. According to FSA President, Francois Wilken, the new Expropriation Bill threatens all South Africans rights to own property.

Specifically, the property rights of poor and marginalised communities will be undermined.

It is important to understand that the stated aims of the new Expropriation Bill are to allow the state to target and expropriate any property without compensation. In other words, through this legislation government does not seek to expand property rights, it seeks to limit it. History has shown us that when governments infringe upon property rights it is the poor and marginalised that pay the ultimate price.

Government does not need the Expropriation Bill in it’s current format to expand the base of private land ownership in South Africa. If broad land ownership is a priority to government, it should start a process of transferring the ownership of the 5300 state owned farms to the individual PDI (previously disadvantaged individual) beneficiaries.

It is problematic that legitimate PDI’s and upcoming farmers are kept as mere “tenant farmers” on state owned land that they should rightfully own. The Expropriation Bill will not address these instances – it will merely destroy the rights of the rightful landowners and the livelihoods of farmworkers and rural communities in general.

Opportunity for written public input on the Expropriation Bill closes on 10 Feb 2021. FSA urges all concerned citizens to make their voices heard against the Bill.  In order the assist, FSA has provided a portal on its website where the public can oppose the critical sections of the legislation (https://vrystaatlandbou.co.za/stop-expropriation/).

Free State Agriculture believes that property rights should be expanded to all South Africans. The Expropriation Bill will limit if not destroy this right that’s central to job creation and economic growth.

PrevPreviousFree State floods: roads crumbling
NextIncrease in farm murders and attacks in 2020Next