Protect Your Right To Self-Defence

Police Minister, Bheki Cele, intends to ban South Africans from owning firearms through the proposed Weapons Act. How will people in future be able to protect and defend their loved ones against criminals? 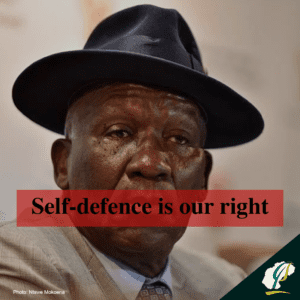 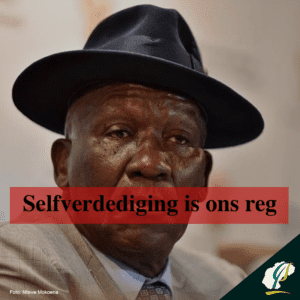 Millions of South Africans have lost confidence in the police’s ability to protect them. The breach of trust is in many respects based on poor or no service received. Although there are other reasons as well, communities are forced to rely much more on, amongst others, private security and security companies, but especially on their own ability to protect themselves, their family and friends with firearms.

The practical implications of the amendments are:

The draft amendment bill will result in ordinary people and farmers being left vulnerable. The South African Police Service has already acknowledged that they do not have the capacity to protect South Africans from crime. Free State Agriculture’s recent report on farm murders and attacks shows an increase in the type of crime that compares with various other violent crimes, such as murder and robbery which also increased drastically.

Free State Agriculture regards the proposed amendments as irrational and reckless, especially as this draft bill deprives South Africans, among other things, of the ability to possess a firearm for self-defence purposes. Together we can oppose and stop the proposed changes.