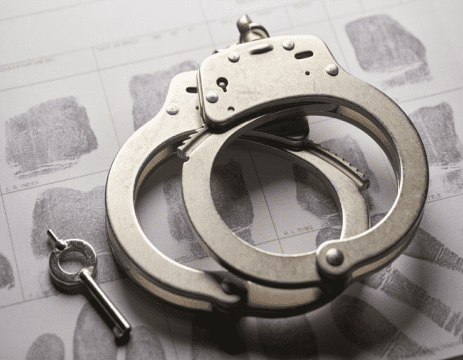 A safe and sustainable agricultural sector and food security is undermined with the non-implementation of the National Rural Security Strategy (NRSS). This was Free State Agriculture’s message to the Minister of Police, Mr Cele at the National Rural Safety Summit that took place on 27 and 28 June 2022 at Parys.

According to Mr. Gernie Botha, Chief Executive Officer (CEO) of Free State Agriculture (FSA), the NRSS focused on 8 critical pillars that need implementation to ensure that safety in rural areas is addressed.

Six (6) of the 8 pillars of the NRSS focus primarily on the capacity of the SAPS in terms of manpower, vehicles and equipment, which is hampered by an insufficient budget and used as the reason why hundreds of vehicles in each province await repairs at state garages for months. On these aspects the SAPS falls short and it makes the complete implementation of the NRSS almost impossible. Further reasons cited for the limited execution of the operational mandate of the Police include the natural “exodus” of police officers, an extensive and ineffective command and control structure and reduced employment of quality recruits.

The gathering of information, handling of crime scenes, specific shortcomings at Stock Theft Units (STUs), the lack of patrolling of the RSA / Lesotho border, the lack of rural reservists and the ineffective establishment of the OCTA (organized crime) process to address rural crimes, were cited as further obstacles.

Requests for effective intervention to the Minister and SAPS top management, as well as a request to appoint staff of established Control Rooms as reservists, were made.

According to Botha a National Working committee consisting of 15 people from different organizations, inter alia AFASA, NAFU, Agri SA, ASUF, BACSA, academics, farm dwellers, CONTRALESA, “United against farm murders / attacks” and CSIR, was established to assist the SAPS in dealing with the challenges. It is important that the inputs of the Working Committee should be taken seriously and not be a “tea and sympathy” platform.

Requests were made by all commissions for similar provincial rural safety summits in order to highlight and actively address unique priorities, shortcomings and problems provincially.

The impact and extent of all crimes on agricultural land cannot be determined by the Police, which means that deficient analysis and crime figures, lack of actual information / intelligence that supports the operational execution of the Police’s mandate, are lacking and therefore further make the Strategy ineffective. The many challenges and shortcomings, supported by an inefficient budget, are among the primary reasons why the Strategy is not being implemented. The Police and Minister are requested to actively address the in-house deficiencies and shortcomings which are not as much affected by an insufficient budget. 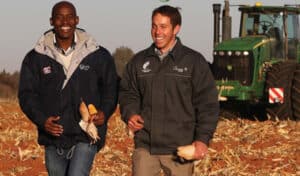