The state’s electricity monopoly is unsustainable 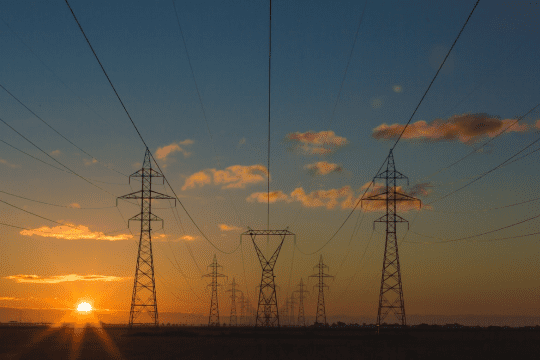 “Load shedding during daylight hours can be prevented”, says Francois Wilken, President of Free State Agriculture. “For a country with abundant sunlight and independent power providers (IPPs) queuing up to supply solar and wind energy to the grid, it is just incomprehensible that this latent power cannot be harnessed in the grid.”

The reality is that potential electricity generation capacity already exists in South Africa. However, its trading and distribution are hampered by catastrophic policies of state control, BEE requirements, tenderpreneurship and the monopoly of local authorities in Eskom.

Without reliable electricity, the entire food value chain is forced to become partially self-sufficient at enormous capital costs. At the same time, farmers still have to pay a minimum of R2 500 per transformer point per month for access to a failing power network. Emerging and smaller farmers in particular cannot afford the alternative power generation options and are left at the mercy of ESKOM, which limits these farmers’ production capacity. These conditions in turn lead to high costs for the economy and also contribute to increased food prices.

FSA supports the call for an independent operational task team to be urgently appointed to lead the recovery of affordable and sustainable energy generation, storage and power supply to dominate political control and manipulation of South Africa’s energy sector.

However, for the preservation of food safety, it becomes critical to end the state-controlled monopoly or electricity supply and distribution.